OPPORTUNITY: TeenTalk was originally created in 1993 as a half-hour television special for WRGT-TV an affiliate of the FOX Television Network. In creating the show, we talked with students, and people who work with students, from various backgrounds and locations hearing how they communicate.

RESULTS: This “active research” collection of on-the-street, in-the-mall and at-school video footage was edited into a 30-minute after-school television special. Following the broadcast, a series of 10-minute discussion starters were produced: 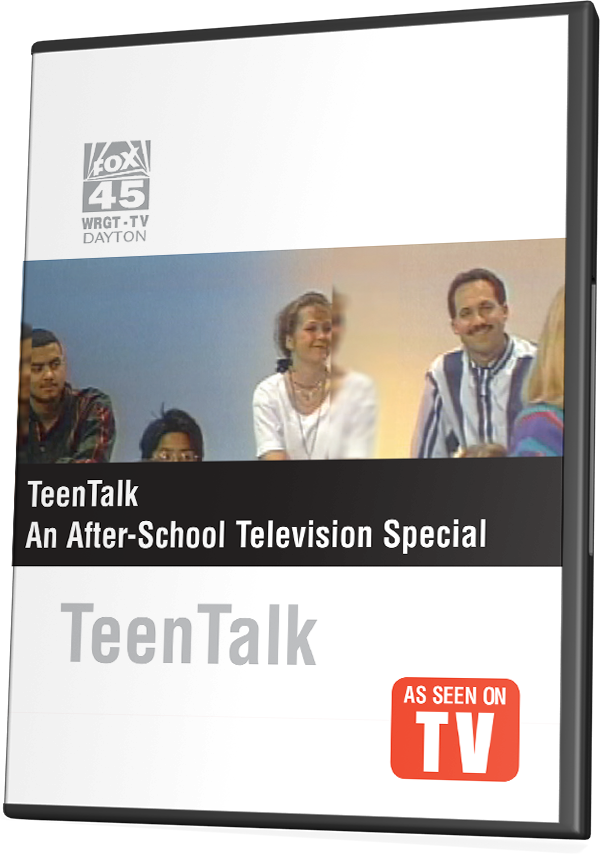 Fran Kick hosted and co-produced both the After-School Special that aired on Fox-45 and the DVD collection of discussion starter videos developed for teachers, youth group leaders, coaches, and parents. Fran was a Psychology Assistant and Consulting Associate from 1993-1995, serving as a clinical counselor and media coordinator for Kline and Associates.

“His uniquely positive, practical, and constructive approach to life brings a level of enthusiasm to our office which we are very proud to share.”